Application of CFB600W-110Sxx-CMFD Series in Parallel Connection for 1800W 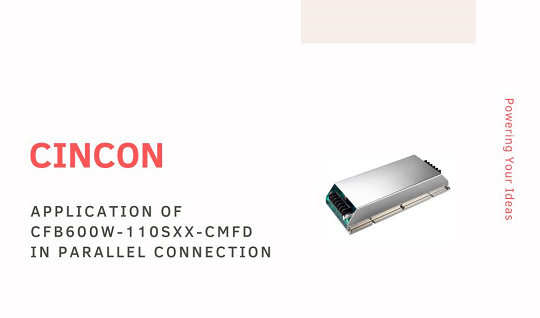 Out in the market, there have been increasingly growing applications of power module. Some electronic devices, for example, require the extra redundant power module or that connected in parallel to meet different application environments. Cincon has CFB600W-110Sxx-CMFD that suits the need for higher output power applications. In addition to the automatic switching constant current/constant voltage modes, OVP, OCP, OTP, UVLO, and continuous Short Circuit Protection, the unit has the input voltage range of 43 to 160Vdc (4:1 Input Range). The series meets IEC/EN 62368-1 industrial standard and EN 50155 for railway applications. 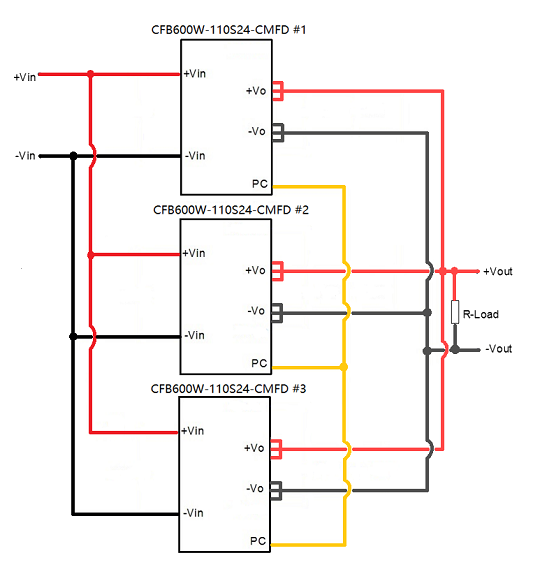 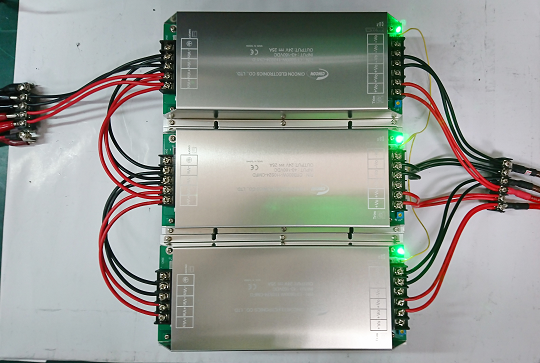 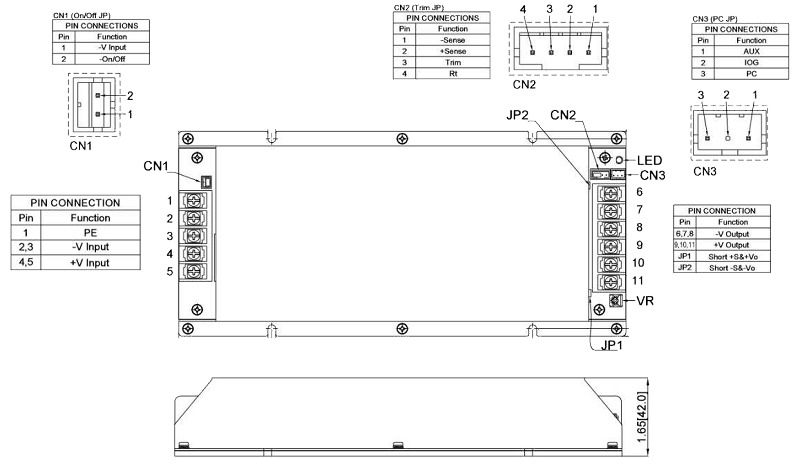 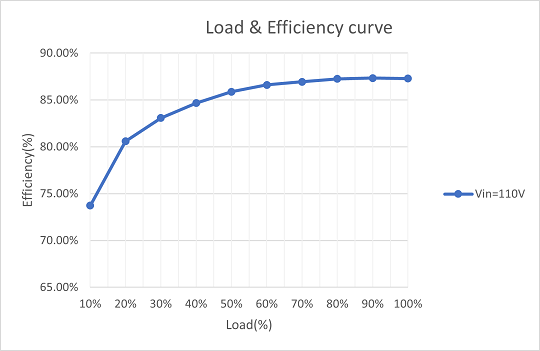 Comparing the Test Result Table above with the Output Current Share Rate Curve below, the findings indicate that the difference of sharing output current among the modules from 10% to 100% load is not noticeable when three CFB600-110S24-CMFDs are connected in parallel.

In general applications, dynamic load conditions must be considered. The output should not be affected when the load current changes instantaneously. The following figures show the output current and output voltage of three CFB600W-110S24-CMFDs. You can see the output currents of the three channels remain stable when the load is reduced from 1800W to 900W. 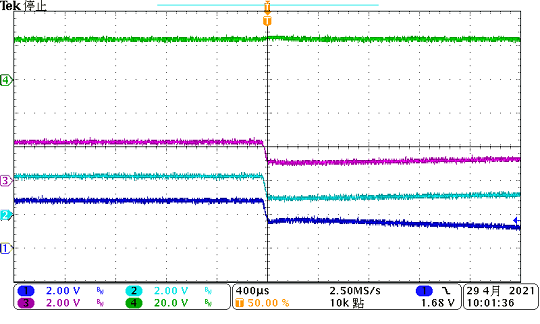 Cincon’s CFB600W-110S24-CMFD parallel connection reported above has confirmed its stability and performance. Power modules can share the load current by connecting to PC Pin. The current-sharing function of PC Pin makes CFB600W-110S24-CMFD in parallel share the current equally; the temperature difference of the product is therefore small. CFB600W-110Sxx-CMFD Series offers various product features and protection functions for the end-product applications. These features make the power module have the stable and reliable output capability that benefits end-product customers. Plus, the recommended maximum quantity for the power modules in parallel could be 10 modules, which is for customers more flexible in various end-product applications. Without doubt, Cincon’s CFB600W-110Sxx-CMFD Series, the DC power converter, is the ideal choice of achieving the current sharing.